What is the Beaver Market?

If you’ve been following my posts for a while, you’ll have seen me mention #beavermarket. I think the basic meaning of this is fairly straightforward – something to do with building, right?

But, much like an actual beaver dam, the concept of #beavermarket is a lot deeper than it looks at first glance.

I want to walk through what a beaver market is, and why we’ve embraced it at Conduit.

We all enjoyed an almost unprecedented “bull run” in recent years. Money was flowing, deals were bloated, the good times were never going to end.

Then the spring came. Markets crashed, rates raised, and the onset of a “bear market” was upon us. Or at least, that’s what we’ve traditionally called it.

But our industry is anything but traditional.

Even without Web3, fintech is about uprooting tradition by embracing technology. It’s about using the power of decentralization to skip established steps.

So we should have a non-traditional response to a bear cycle too.

What happens to builders when they enter a bear cycle? They build.

Fintech can’t afford fallow periods – we’re either growing, or building our foundation to be ready for growth.

The nature of our industry means that companies can keep moving toward their mission during a bear cycle, making better products that impact more users. They test, iterate and improve their offering to be ready for the next bull run.

And in many ways, they can help usher in that next run.

Why has this metaphor struck such a chord for us at Conduit?

Because beavers don’t just build for themselves. What they build enables more.

A beaver dam is a home for a beaver, a tremendous feat of non-human engineering, that keeps their kits safe and dry 6 feet underwater.

The presence of a dam can improve plant diversity by 33% and increase populations of fish and ducks by up to 80x. An entire ecosystem, enabled by builders.

At Conduit, we see ourselves in a similar role. Our development platform is helping to grow the Web3 ecosystem by making it easier and cheaper for fintechs to power their products with crypto-backed offerings. That's an exciting mission – to improve the "biodiversity" of the industry by enabling exciting products.

The builders are busy. Over 36% of all smart contracts ever were deployed in 2022, despite the market's lows. There are more devs than ever (Polygon alone saw 804% in active teams last year) and more dApps being launched.

APIs that streamline development will boost that growth even further. That's why we've rallied behind #beavermarket.

Want to see it in action? Come build in our sandbox! 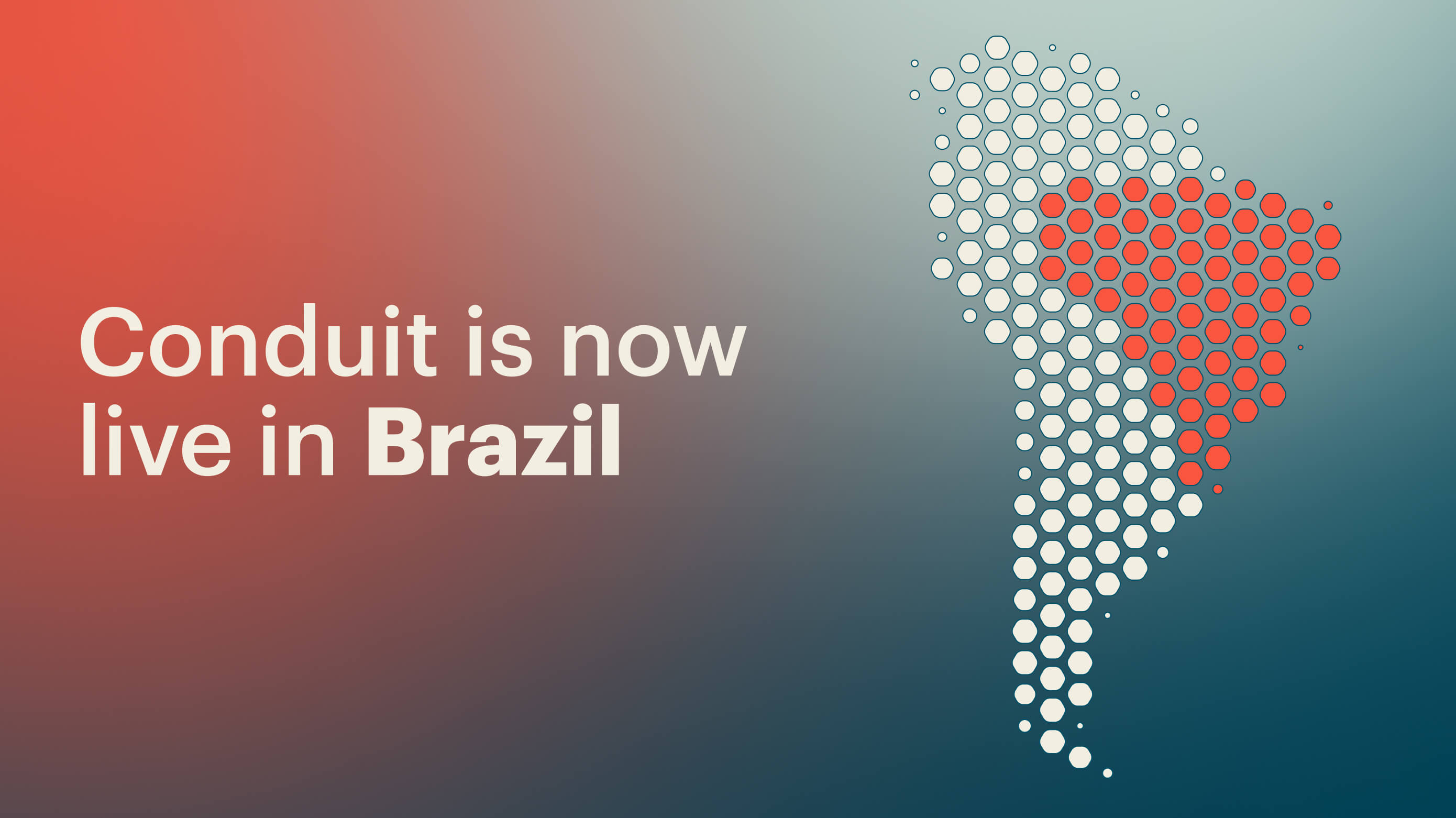 Conduit is live in Brazil
Insights 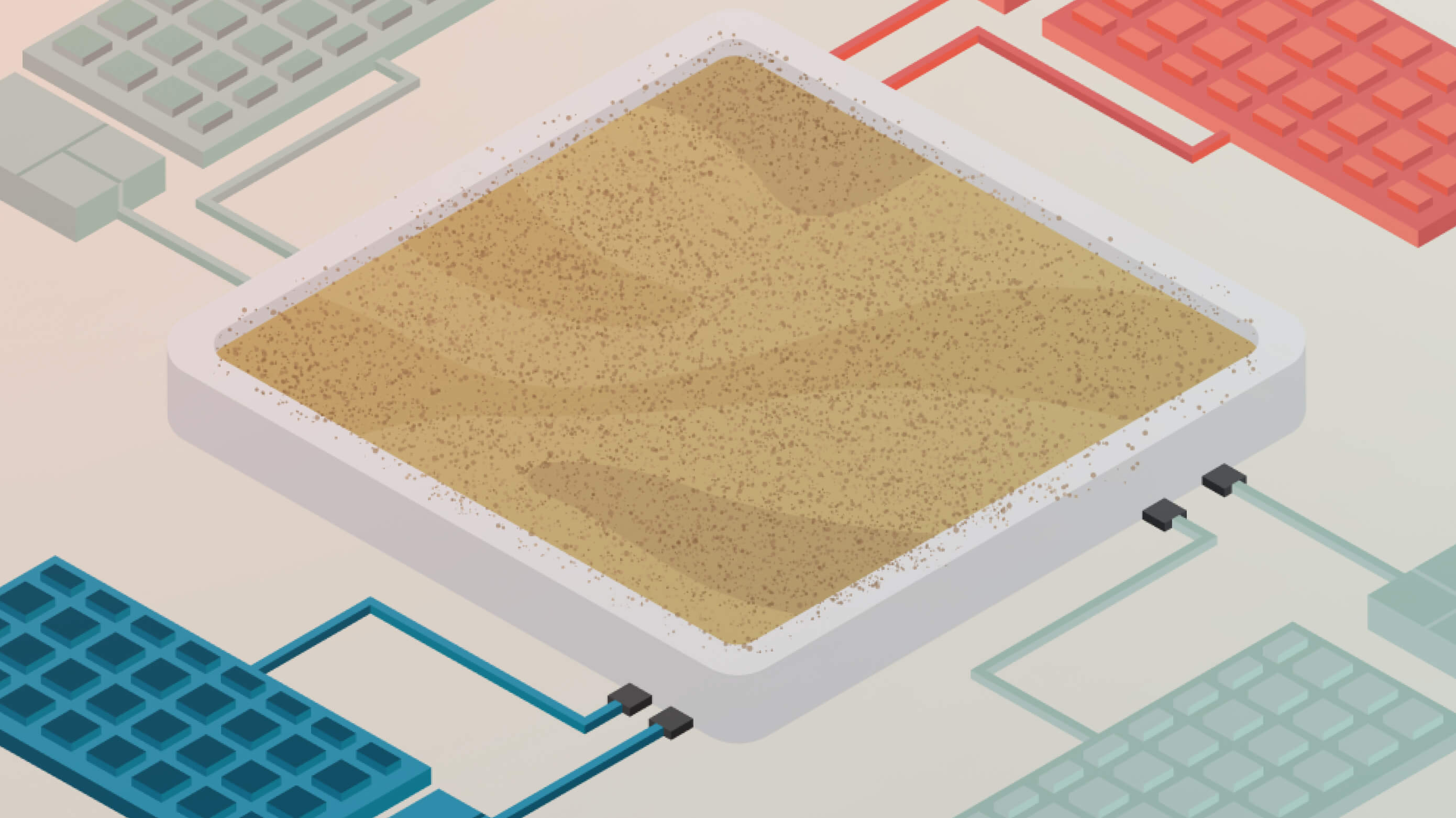 Getting started in the Conduit Sandbox
Announcement 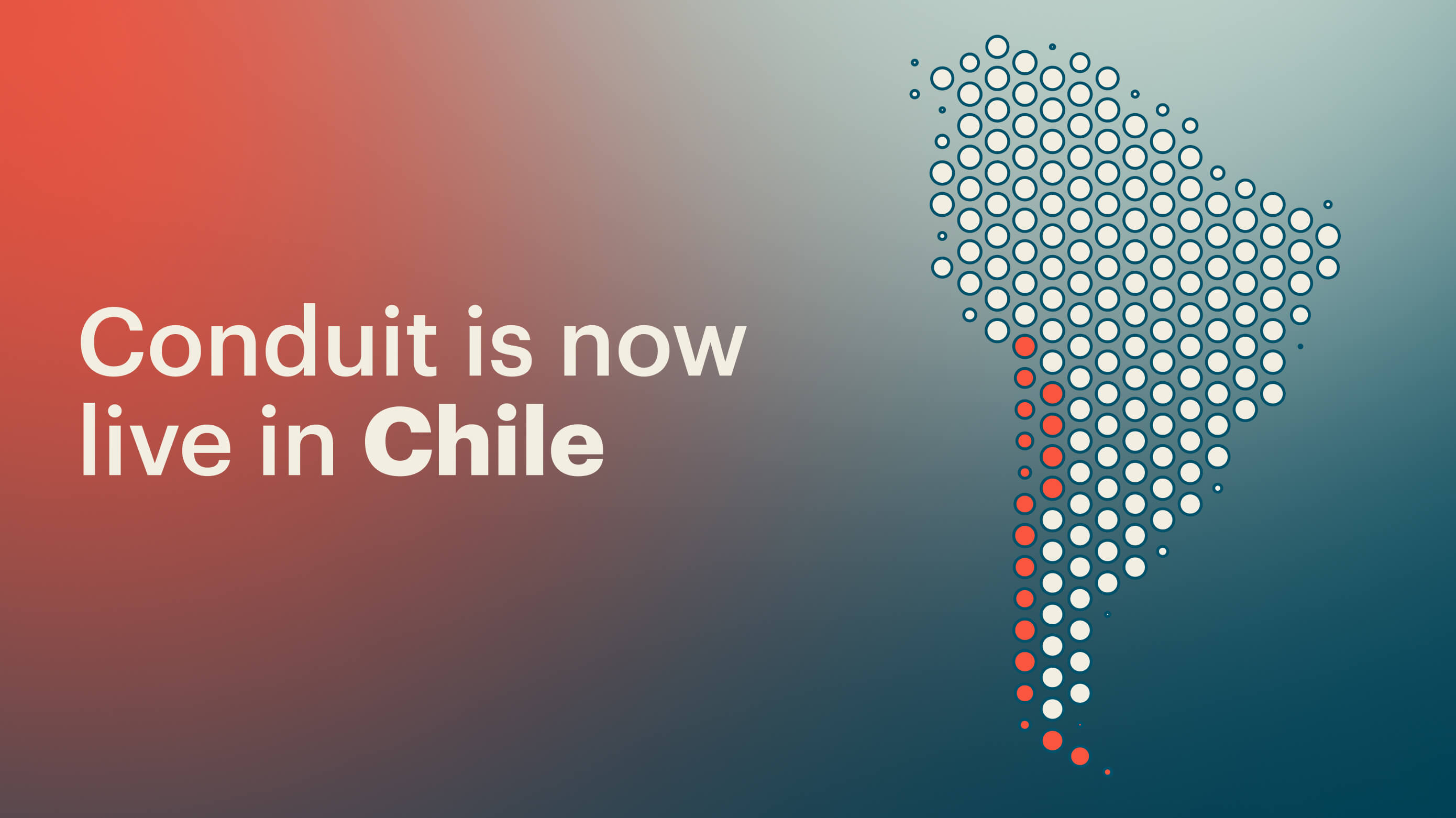 Conduit is live in Chile

One API for DeFi.

Launch DeFi products your customers want in days, not months.